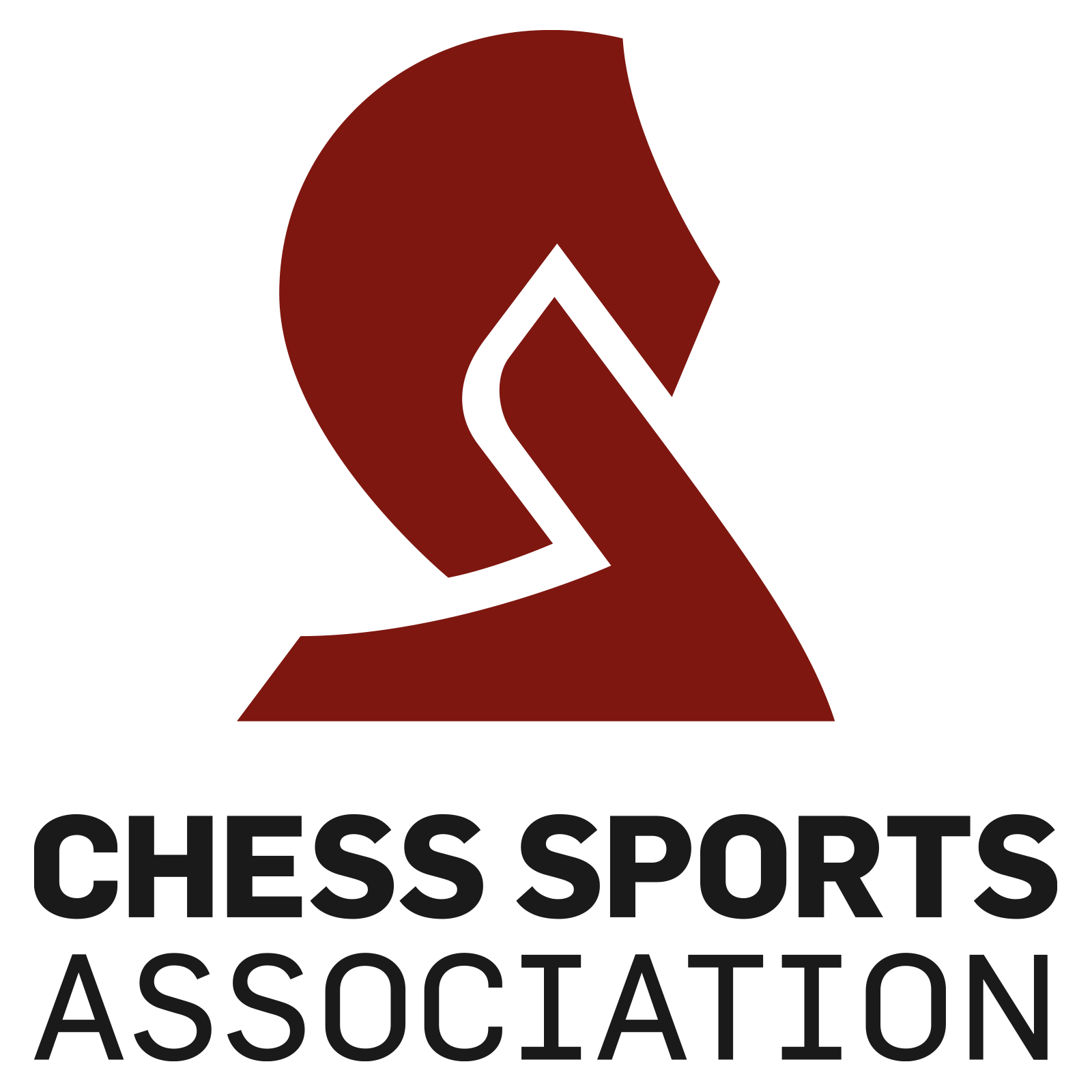 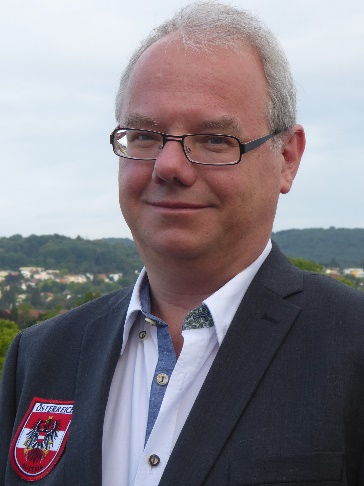 He is an international champion, he introduced his former students GM Valentin Dragnev and IM Felix Blohberger to the national team in their youth years. He was highly successful as the coach of the Austrian women’s national team for many years. He led the team from world ranking 37 (January 2017) to 24th (March 2019). In 2015, as coach at the European Team Championships in Iceland, he led an Austrian team into the top 10 for the first time.

From 2010 – 2020 he was highly successful in leading the Austrian chess coach education. Hundreds of trainers, instructors and coaches were trained by him. His book “Methodology and Didactics of Chess Training” forms the basis for starting chess training. 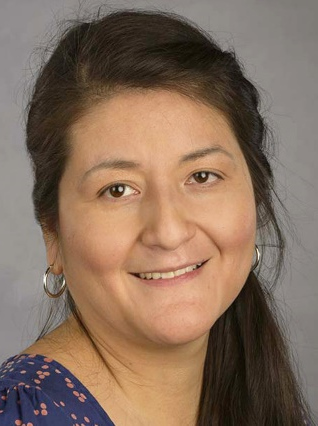 Here she teaches over 75 juniors – but also adults and seniors. 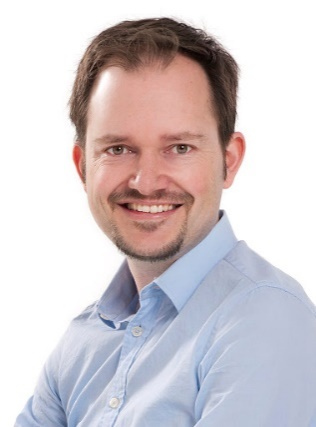 In the chess school of Markus Regez (https://www.schachschule-regez.ch) Markus teaches 55 juniors and 30 adults. Furthermore, he conducts further training courses for trainers in Switzerland.

This website uses cookies to improve your experience while you navigate through the website. Out of these, the cookies that are categorized as necessary are stored on your browser as they are essential for the working of basic functionalities of the website. We also use third-party cookies that help us analyze and understand how you use this website. These cookies will be stored in your browser only with your consent. You also have the option to opt-out of these cookies. But opting out of some of these cookies may affect your browsing experience.
SAVE & ACCEPT