One tennis and one chess tournament each will be played 7 rounds according to the Swiss System (possibly 9 round if there are many participants).

Chess: 10 minutes + 3 seconds per player (also less is possibly if the realization of the event is endangered)

The best 8 players with most points of the two tournaments combined advance to the quarter-finals. In the event of a tie, the overall result will be decided according to the Buchholz system.

In the knockout phase, the 8 best players from the preliminary round will play direct duels. Tennis and chess are played alternately. Tennis is played to 15 points in a „tiebreak format“, while in chess the players are each given 15 minutes. The duel is decided as soon as one player has either won 15 points in tennis or as soon as the chess game has been decided by mate or time.

The changeover always takes place after 6 minutes in chess and after 6 points have been played in tennis. The player with the higher ranking from the preliminary round decides what to start with

4 or 5 rounds are played according to the Swiss system (depending on the number of pairs). The pairs play the same opponents in chess and tennis as in Racketlon.

Two separate games with 7 minutes thinking time + 3 seconds per move, with the better or weaker players of the pairings playing against each other. Seeding will be according to the final table of the preliminary round in the chess singles competition.

If you win both sports you get one point.

If you win one sport and lose the other, the match ends in a draw.

In doubles, the pair with the most points wins. There is no knock-out phase 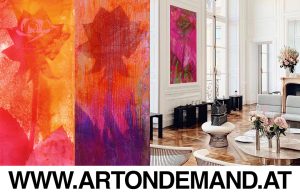 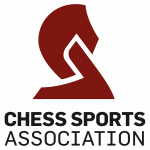 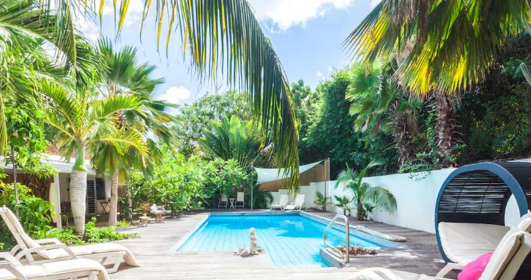